High Gain Where It Counts.

The quest for gain is a long and well-documented journey. Along the way, great strides have been made to add gain to the right places in a tube amp to give guitarists the harmonics and response they were seeking. But, adding gain to an amp is more than just throwing an extra tube or two into the amp. The amp has to be meticulously tuned and tweaked to get the best sound out of the available gain for the circuit.

Answering the call for more gain is The Modern Series, SonicTone's flagship line-up. These amplifiers go even further, taking up the torch from high gain amplifiers that started appearing in the late 80's, early 90's and later. With the Loyalist (a British-voiced model) and the Patriot (an American-voiced model), there's a new kind of high-gain Revolutionary War brewing. And in the middle of that is the Mercenary, offering a more simple take on the same high-gain tones. If you're looking for searing, harmonically rich distortion in your arsenal of tone, look no further. 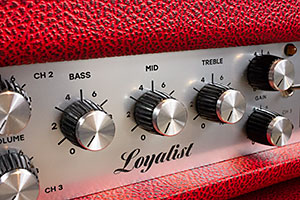 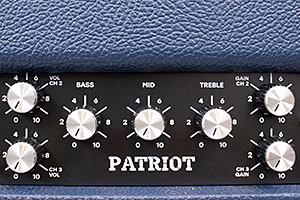 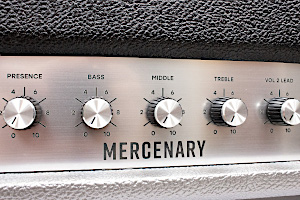 Stay up-to-date on the latest SonicTone news and promotional offers!