Got a question about this product? Ask us! 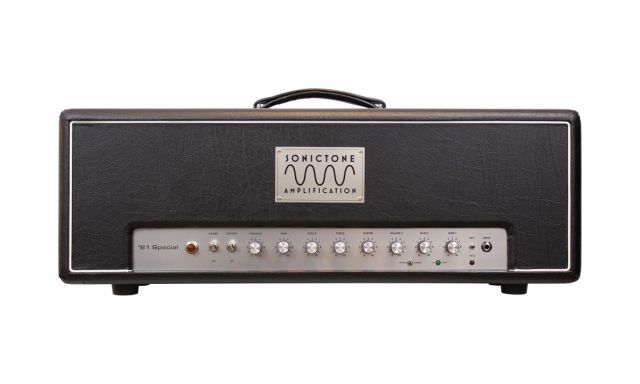 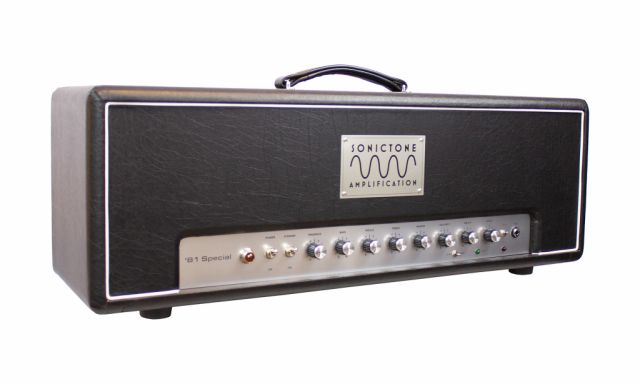 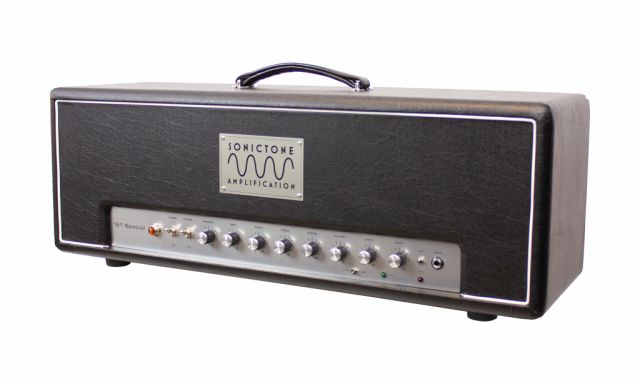 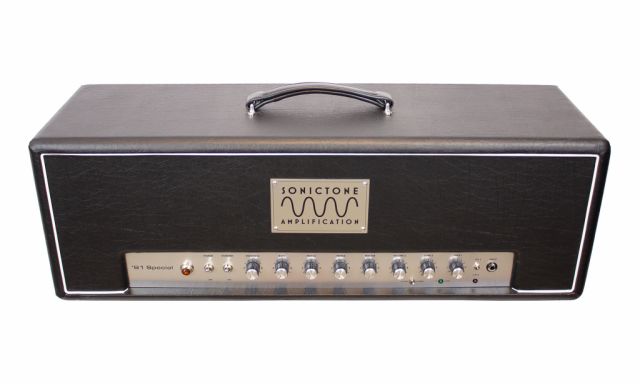 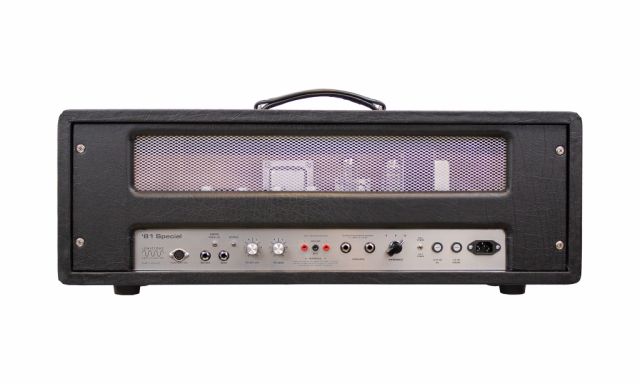 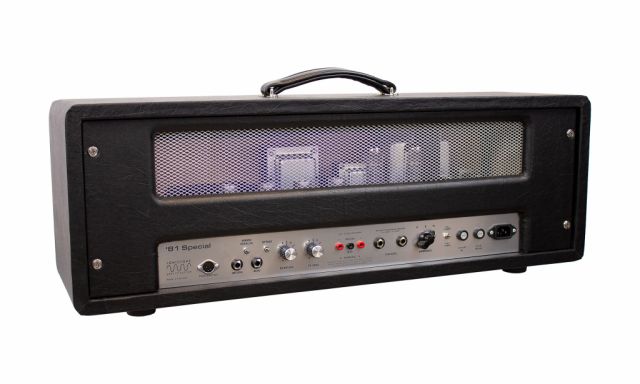 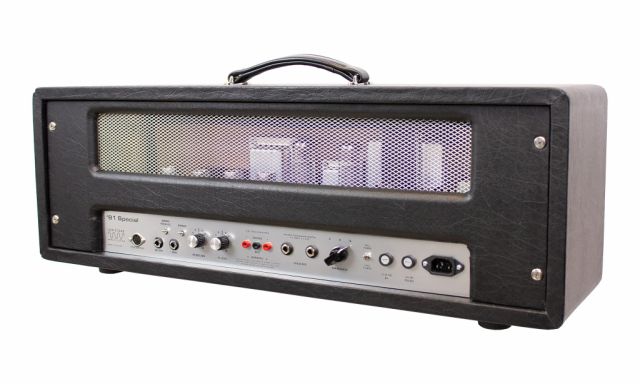 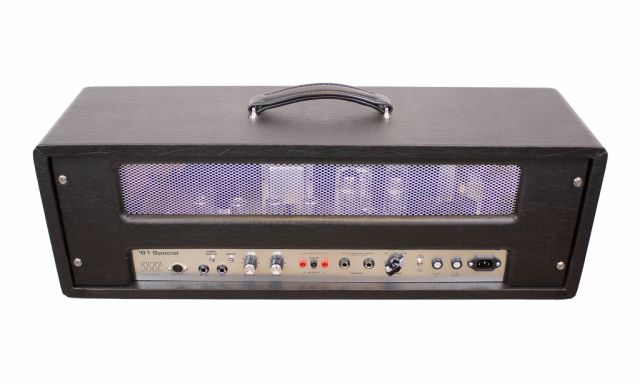 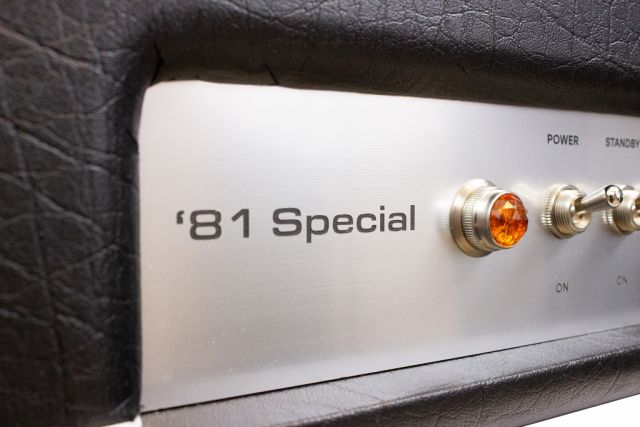 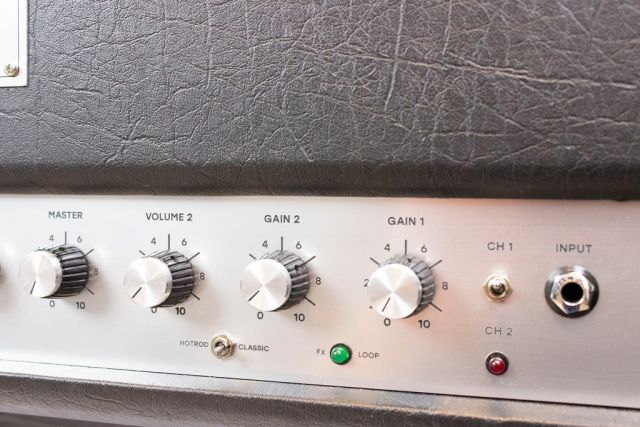 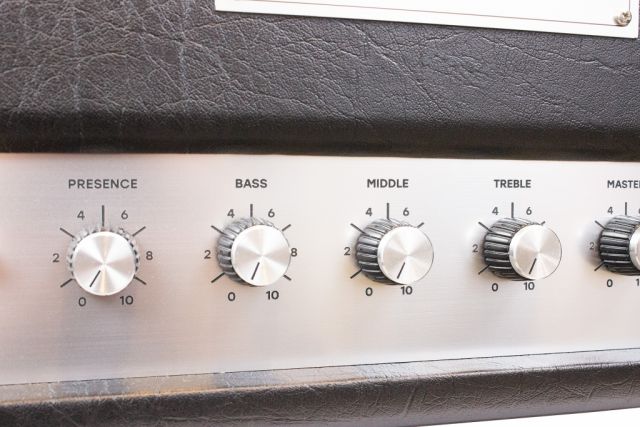 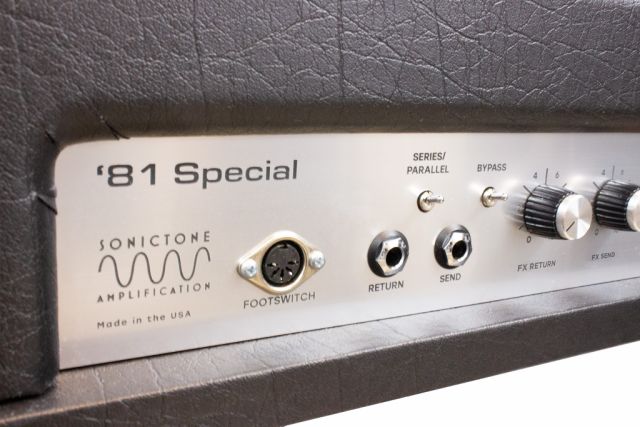 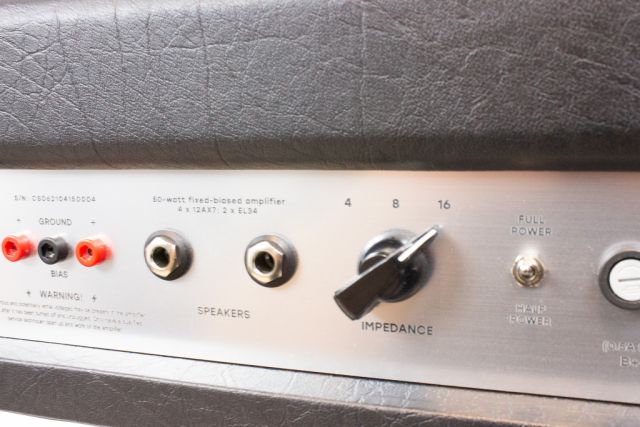 As rock n roll progressed through the 1970's, rock guitarists were on a mission. Collectively, they could hear in their heads the potential sound they wanted to get out of their British amplifiers, but they weren't quite there. They knew that there was untapped gain and harmonics in these amps that had yet to be brought forward. This led to the inevitable onslaught of amp techs relentlessly modifying these amps on a quest to find "that" tone. By the late 70's, it appeared that quest was over.

The SonicTone '81 Special is the culmination of that sonic quest. The modifications that had been achieved were so highly sought after, that major amp companies had no choice but to include them in their amps as the 1980's kicked off. Heading into the 80's, guitarists were armed with a brand new sound - one that had tremendous amounts of tight gain and rich harmonics. Little did anyone know, these types of amps came along at just the right time. They would prove to be the fuel for the fires of decadent 80's rock and metal.

The '81 Special is the embodiment of that sound. It carries the torch of 80's rock high and proud. It is a simple amp, but in the end, it's probably the only amp you'll ever need. 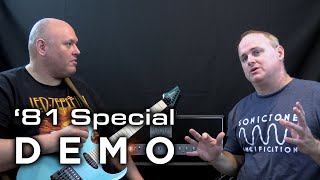 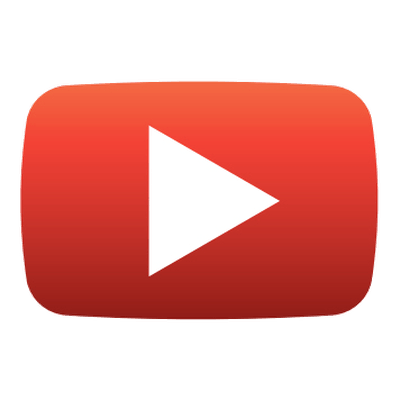 Where are you going to find hand built boutique amps at a fraction of the cost of some of the more familiar names in the business? SonicTone Amplification, that's where. Nick's products are top notch quality, built with passion and superior craftsmanship. These amps are work horse amps that will hang with the best in the business. Let's face it, the average gig doesn't pay what the artist is worth these days. Not only are these amps amazing products, they are super affordable for the average musician or hobbyist. But don't take the price in consideration, you can put Nick's amps in the hands of any professional artist out there and they would be impressed. Glad I found out through word of mouth before I bought a big box store brand. Give SonicTone Amplification a try... you won't be sorry!

Stay up-to-date on the latest SonicTone news and promotional offers!